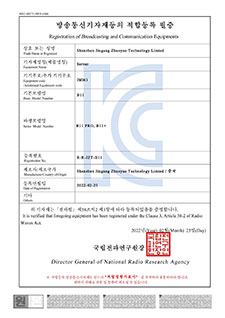 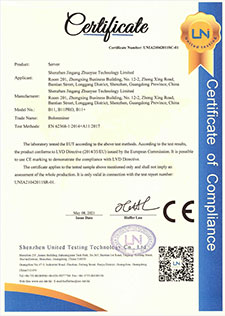 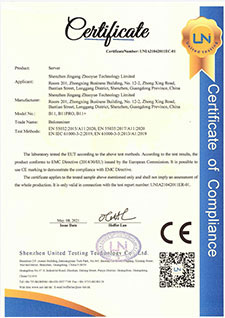 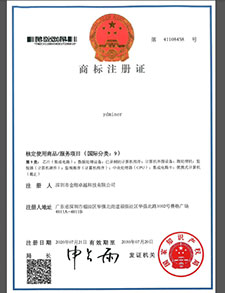 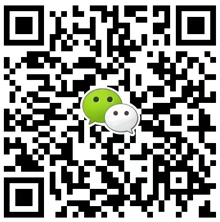 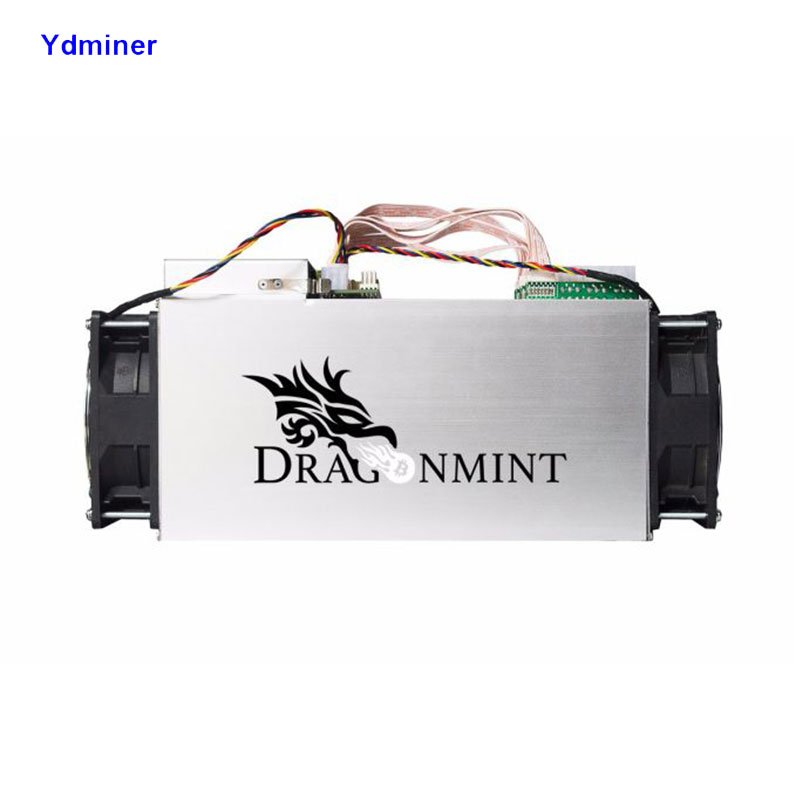 Halong Mining DragonMint T1 is an ASIC Bitcoin miner that uses the SHA-256 algorithm. The miner is using a maximum power consumption of 1480W. It comes with a maximum hash rate of 16 Th/s, which is considered a high hash rate.

Halong Mining is the manufacturer behind this unit and boasts of having the best in the business. Released in April 2018, the manufacturer had a lot to prove with this unit. It is also referred to as DragonMint 16T.

Attributes and Characteristics of the Halong Mining DragonMint T1

The dimensions of the miner show that it is easy to use the miner. Halong DragonMint T1 16T won’t take much space as it is 125*155*340mm. It weighs 6Kgs and can be placed either horizontally or vertically.

How you place, it depends on the setup you want for your miner. The configuration is also easy to set up and use. Additional information includes having an ASICBoost feature ready upon completing the setup.

Mineable coins found under this platform include Acoin, Joulecoin, Unbreakable, Peercoin, Terracoin, and more. You can mine a total of 42 coins with this unit making it a worthy investment.

The mining pools associated with this unit include SlushPool, ViaBTC, and more. You can buy this unit directly from the manufacturer or selected stores.

Algorythm of the DragonMint 16T

It uses the SHA-256 algorithm, which is used to mine Bitcoin-related coins. The SHA-256 doesn’t have any known vulnerabilities making it a perfect algorithm to use. It makes the algorithm totally secure since no one has been able to break this algorithm.

There are three chipboards found on this miner. The chip’s name is DM8575, and the unit comes with 9*6 pin wires. There’s a 12V maximum, which makes the miner all the more reliable.

Efficiency of the DragonMint T1

0.093j/Gh is the efficiency that comes with this miner. The efficiency levels are high enough to provide miners with a variety of coins to mine. Power consumption of 1480W is considered fair by most miners.

The efficiency level matches the power consumption in terms of performance. Miners want mining equipment that uses low power and has high efficiency. It seems that the DragonMint 16T has all these features covered.

With a hash rate of 16 Th/s, this is an improvement from other Halong miners. It’s one of the best miners from the Halong Mining Company as it has a higher hash rate. The high hash rate means that the system is secure from the 51 percent attack.

With this comes the ability to mine coins faster and safer. It’s all that miners want from a miner, a reliable miner that performs at its maximum level.

There’s a 75 decibel to contend with, which is environmentally friendly. The noise level allows even home miners to mine at odd hours.

You can mine for days straight without having to worry about any noise complaints. Thanks to having 75db, it makes this miner perfect equipment for large scale mining.

It all depends on whether the market favors the mining of Bitcoin and other related coins. Your electricity rates will also play a huge role in the profitability ratio.

The profit ratio changes constantly depending on coin prices and electricity rates. Ensure you check these features and note their chart levels.

Warranty of the DragonMint 16T

The miner comes with a six-month warranty that only covers the original buyer.

All information provided above is for educational purposes only. We won’t be held liable for any losses incurred while mining with this unit.

Model DragonMint T1 from Halong Mining mining SHA-256 algorithm with a maximum hashrate of 16Th/s for a power consumption of 1480W. 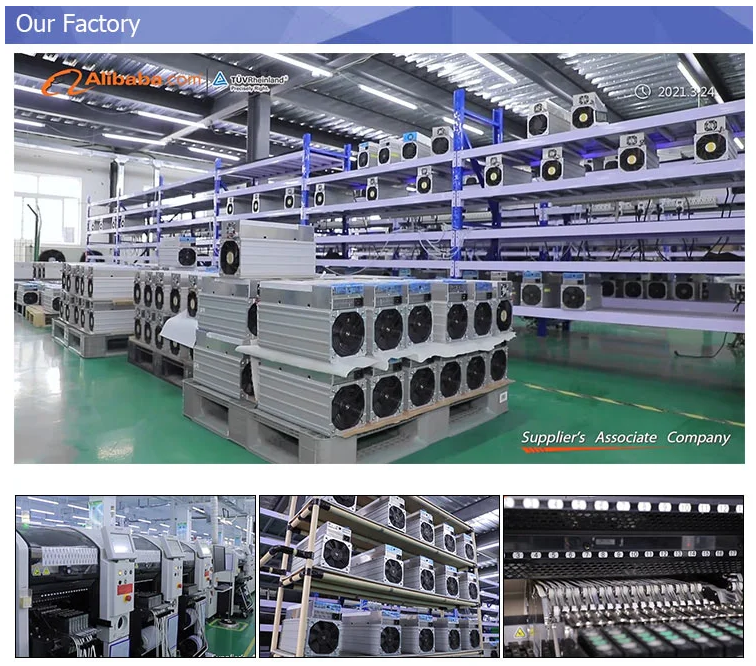 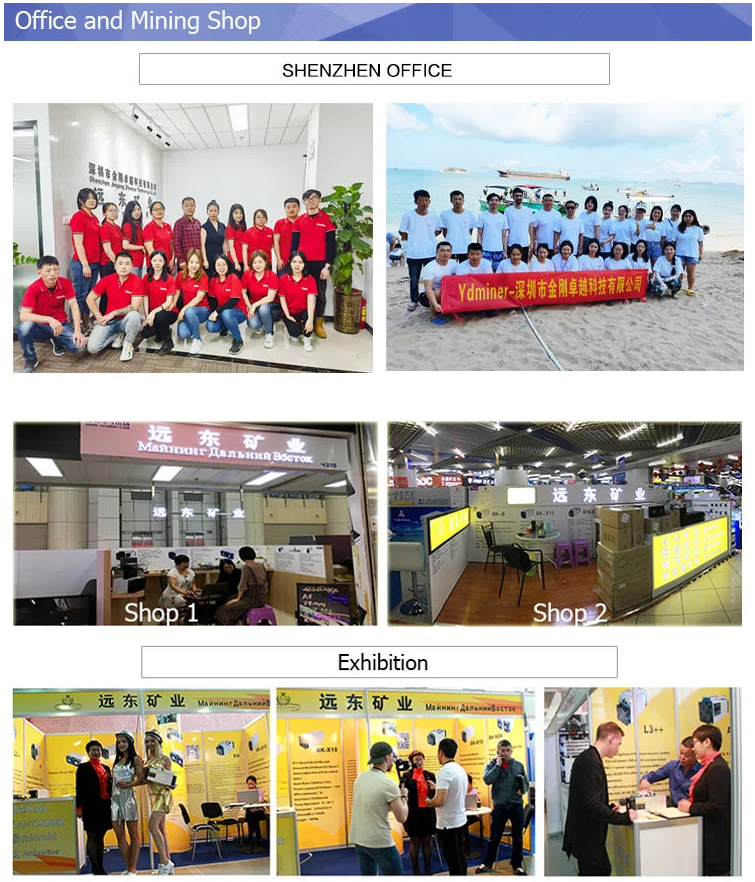 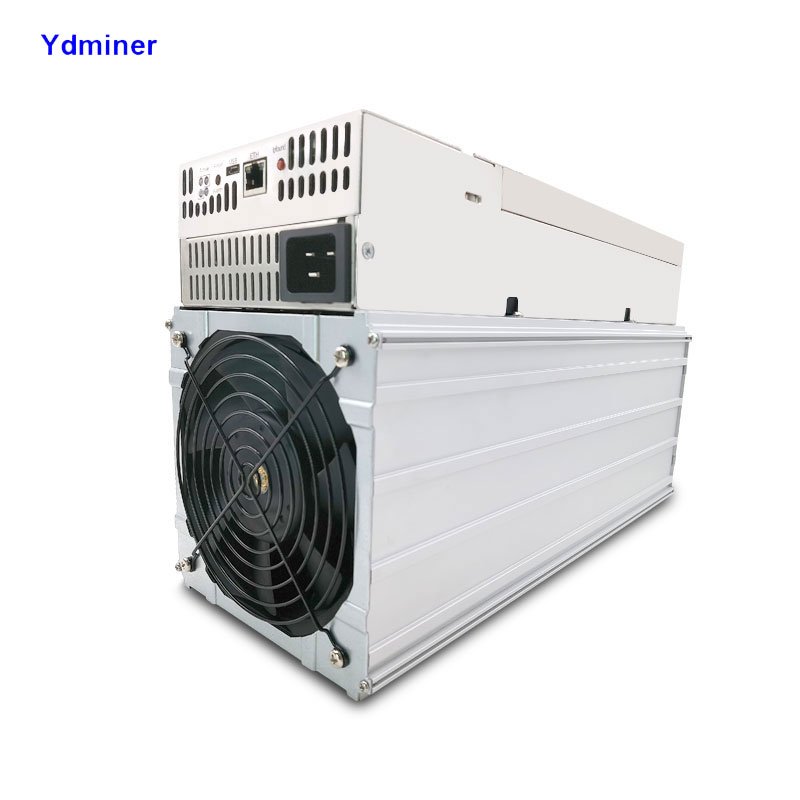 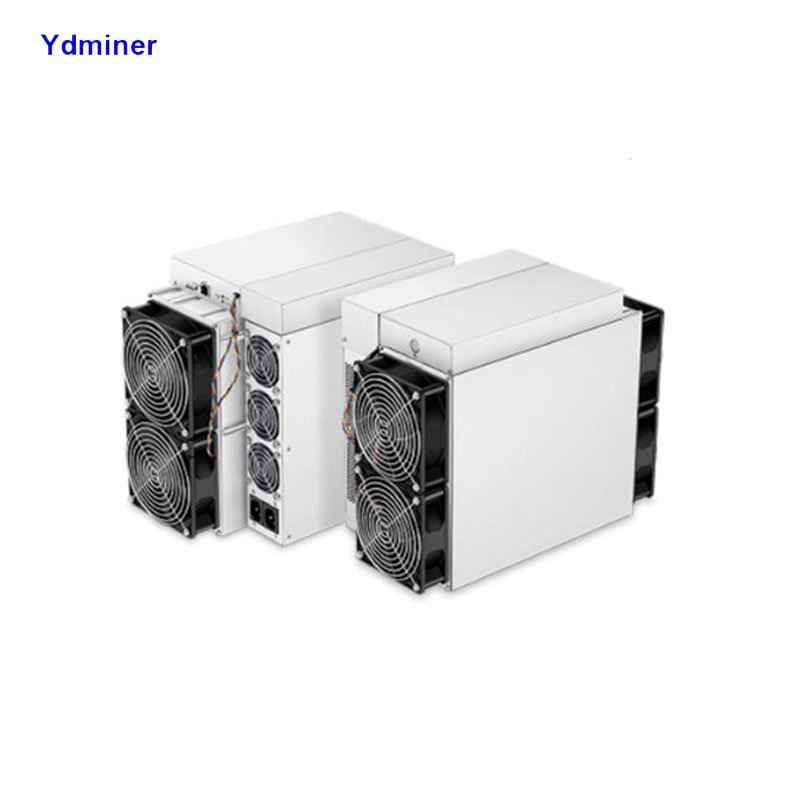 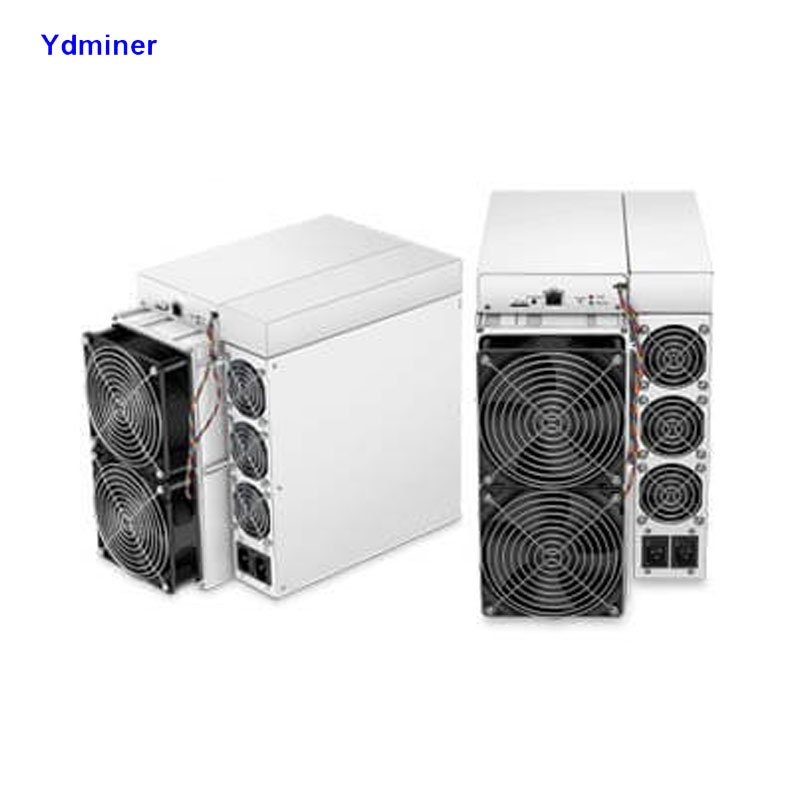 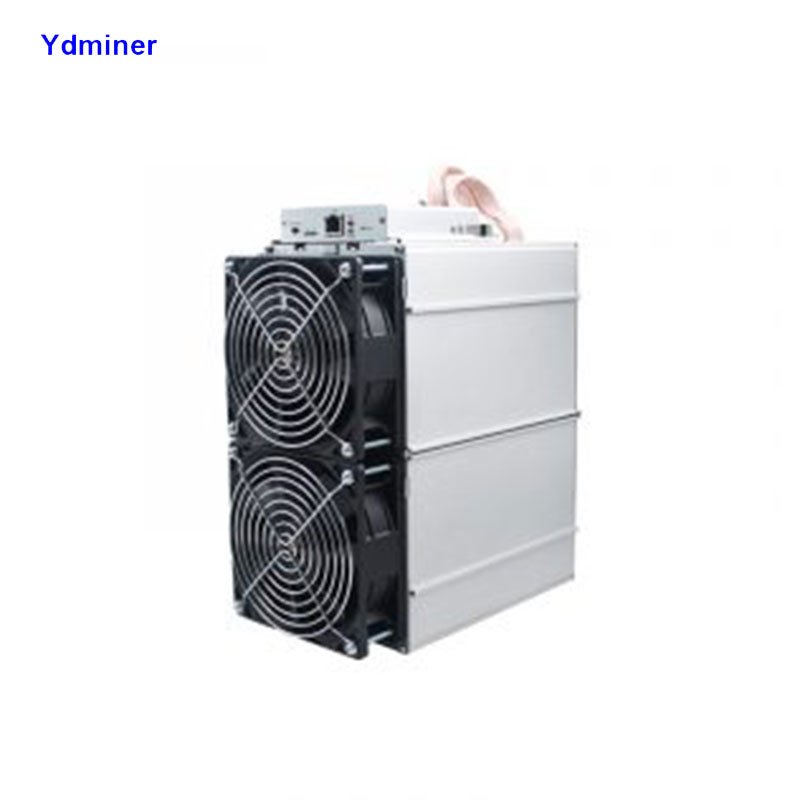 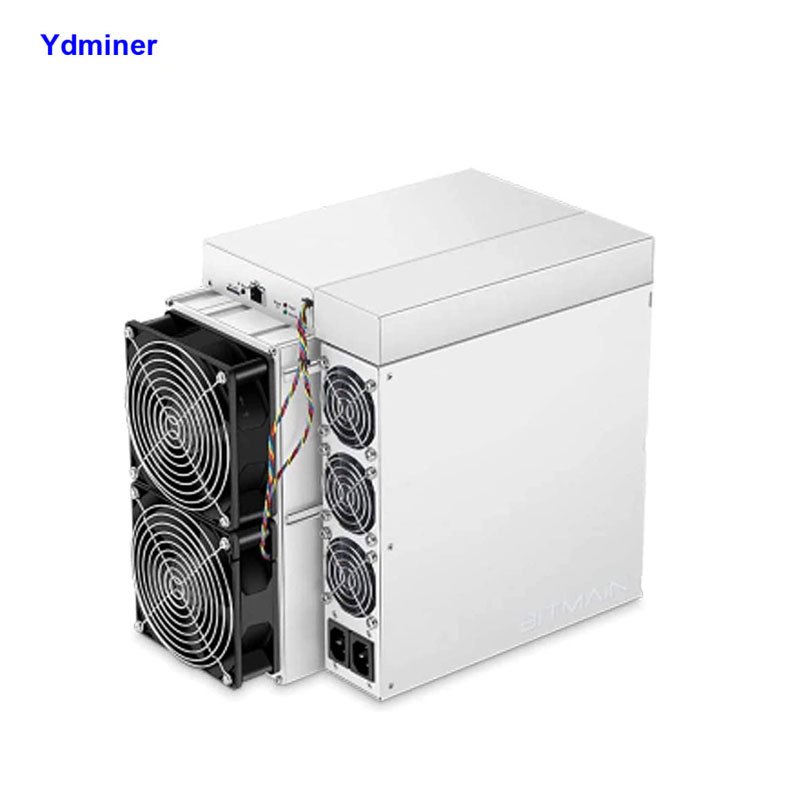 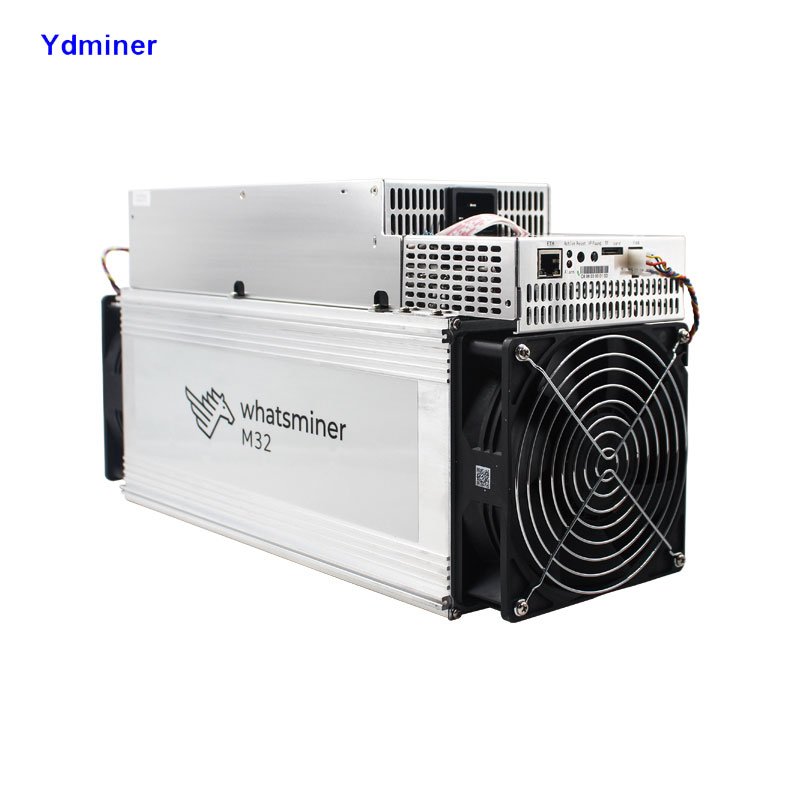 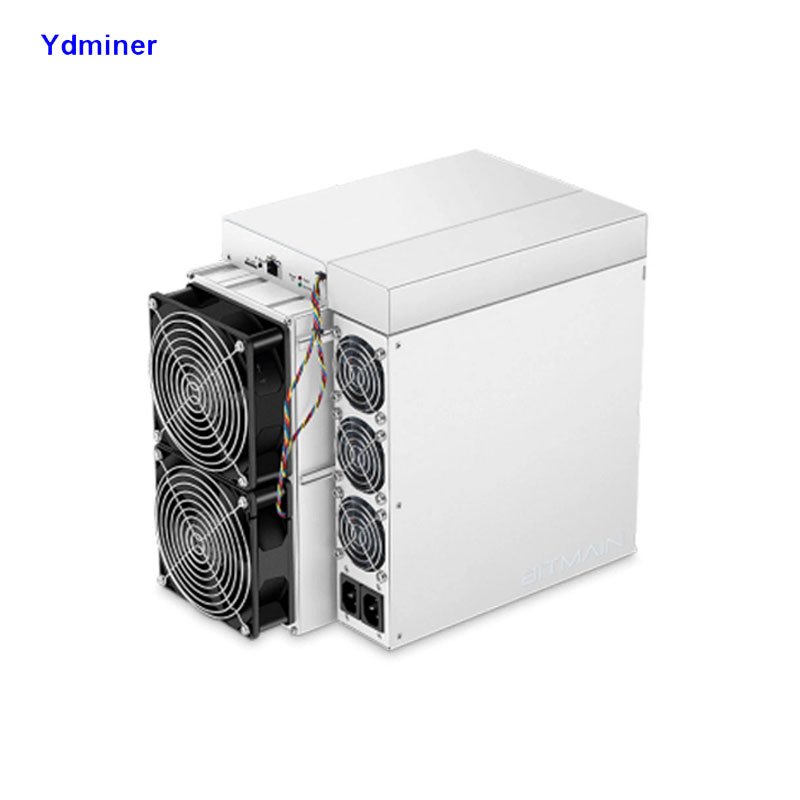